At the end of April, Google sent out a survey to some Google My Business users asking for which configuration of options they’d be willing to pay a monthly subscription.

We’re going to talk at length about why they sent out the survey in this manner and what will probably be the result of it.

First, let’s recap the options they suggested that they might sell followed by a breakdown of what the SEO community thinks is meant by each: 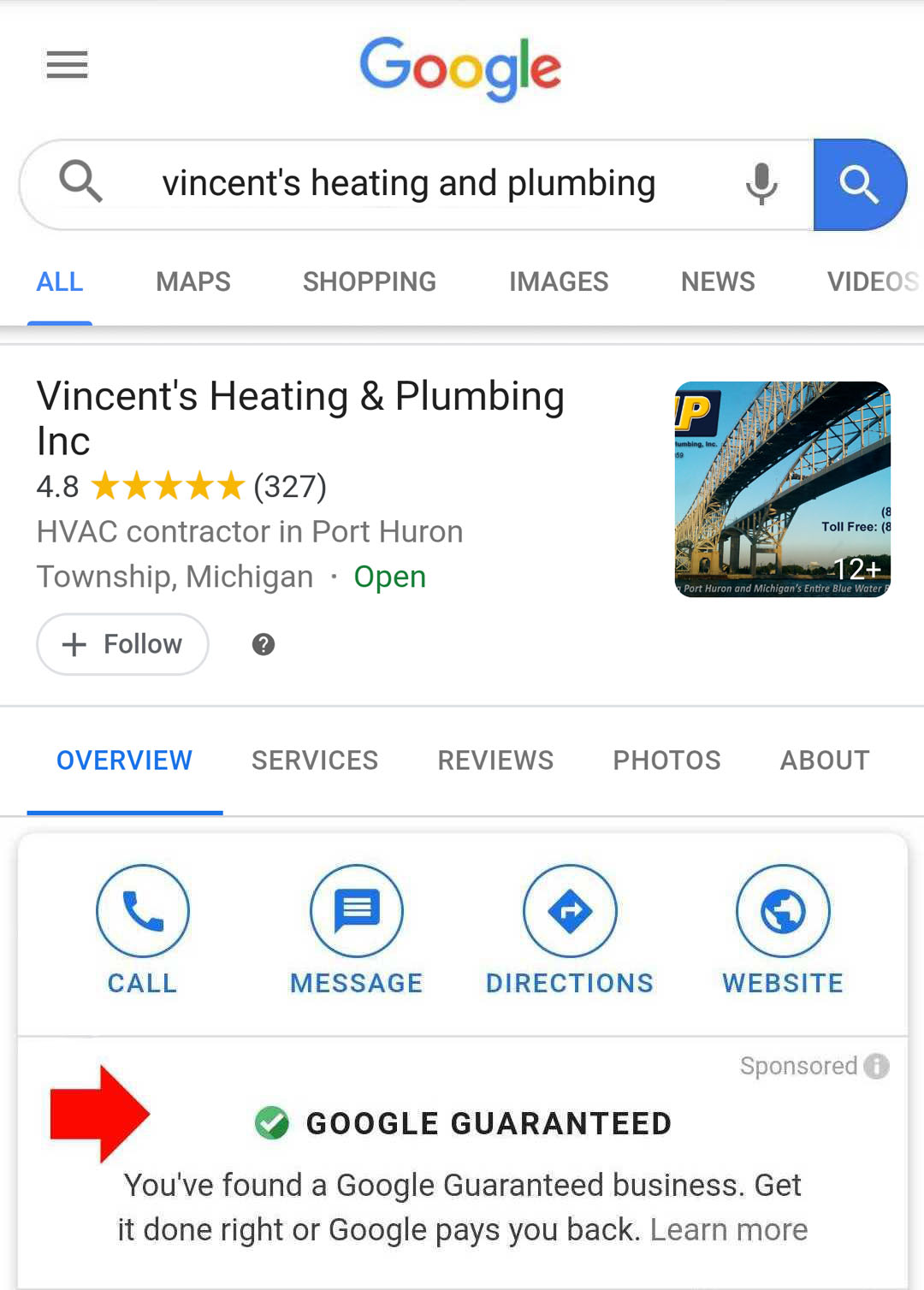 So, how likely is it that Google will offer these as paid configurations in the near future? Some experts seem to agree that it’s a long shot, at least as it was presented. They instead believe that Google is trying to gauge demand for features by asking what a business may be willing to pay to have access to certain features. These options will most likely surface in some capacity, some of which may be paid in some respect (Google Local Services, Pay-Per-Click, or otherwise).

See, not too long before this, a survey was released that showed that the public still was fairly skeptical of the validity of info presented in GMB listings. I’m sure Google caught wind of this and wants to know which features consumers might appreciate that would increase the perceived accuracy and value of their GMB listings. It’s important to remember though that Google wants to monetize everything they reasonably can. If consumers like it, they will want to make businesses pay for it.

While I can definitely see agencies (like ourselves) being interested in using most of these features, your average business owner probably wouldn’t be as eager. I find it particularly interesting that this directly addresses that Google is considering allowing businesses to advertise in another’s GMB space. I can see people paying way more than $60 to keep others from advertising in their space or to be able to advertise in someone else’s. For that simple reason alone, I don’t think there’s any real chance Google would release these features as suggested. Rest assured though, changes surely are a-comin’.